The 28 year old model lost her final contestant in tonight’s episode which resulted in Team Nicole being completely eliminated from the competition.

Not only is sassy Nicole a pretty face, but she has handled the onset conflict with fellow mentor Naomi Campbell with absolute grace and class.

After winning  the Australian series of Make Me A Supermodel and placing second in the international series, Nicole has gone on to strut the catwalks for big name designers including Chanel, Gucci, Christian Dior and Dolce & Gabbana. 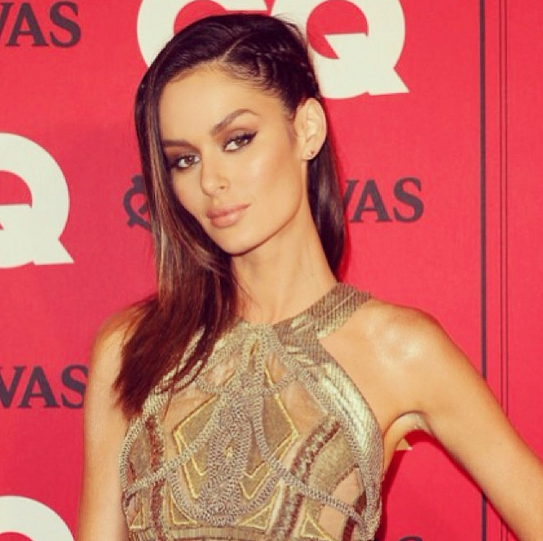