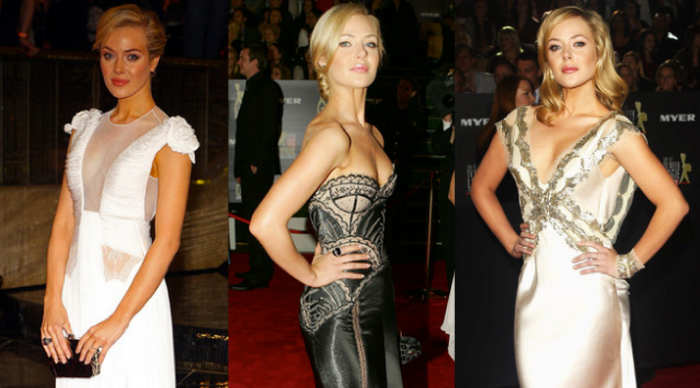 Australian television’s night of nights, the 2014 Logie Awards is only a few sleeps away.

And along with anticipation of who will take out the ultimate Gold Logie, is the excitement of what our favourite small screen stunners will wear on the red carpet.

One particular Aussie actress who has not failed to impress in the style stakes is Love Child star Jessica Marais.

Since debuting on the Logies red carpet in 2009 after shooting to fame playing Rachel Rafter in Packed To The Rafters, the blonde beauty has not placed a foot wrong when it comes to awards night fashion.

Most recently captivating audiences as feisty midwife Joan Millar on Channel Nine’s Love Child, Jessica may very well celebrate her return to the small screen with a Logies appearance in Melbourne on Sunday.

Whilst it hasn’t been confirmed that the 29-year-old will strut the red carpet, we’ve decided to still take a look at her previous sizzling, show-stopping numbers.

One thing is for sure, if the Logies are on Jessica’s agenda this year, she will certainly be upping the style stakes once again. #WeCantWait

Jessica made her Logies debut in 2009 in a beaded satin gown with a low back
Image Source: Zimbio/Getty

Jess was certainly dressed to impress, as she took to the stage twice to pick up the award for Most Popular New Female Talent and the Graham Kennedy Award  Image Source: Zimbio/Getty

This J’Aton number would have to be our personal favourite Logies red carpet number of all time. The gunmetal corset with intricate nude details is divine.
Image Source: Zimbio/Getty

With the sleek dress doing all of the talking, Jess kept her accessories to a minimum and pulled her blonde locks back into a low bun
Image Source: Zimbio/Getty 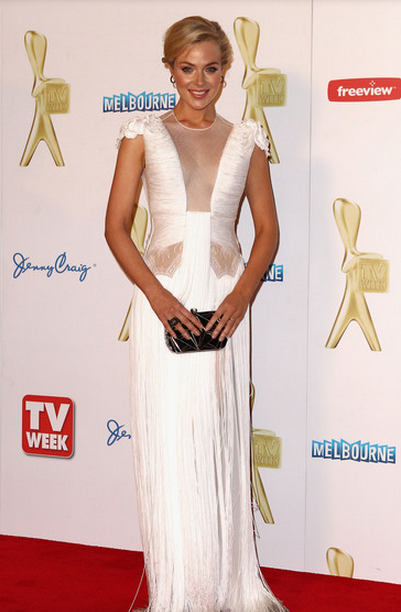 Jessica turned heads in a J’Aton design for the second year in a row complete with a shredded bottom and sheer element across the bodice Image Source: Zimbio/Getty 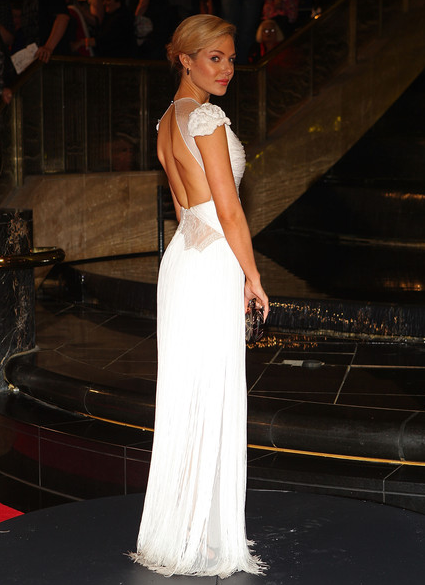 The blonde beauty again showed off her toned body in a low back frock and accessorised with a pair of bold hoop earrings Image Source: Zimbio/Getty