This month UNICEF has introduced a nationwide fundraising campaign called #CookForSyria, aimed at supporting children and refugees in Syria.

On June 18, former MasterChef Australia star and UNICEF Australia ambassador Adam Liaw will be hosting a special dinner in Sydney, wth a string of talented chefs serving up some of their signature meals with a ‘Syrian-inspired twist’.

What can we expect? Well, Kylie Kwong plans to whip up some ‘crispy organic saltbush cakes with Syrian spices’, while Palisa Anderson will cook ‘pork sausages with a Zoug inspired Nahm prik chilli relish’.

If you followed my trip through the Zaatari and Azraq Refugee Camps on the Syrian border earlier this year and would like a deeper look, I’m very happy to be hosting @unicefaustralia’s #cookforsyria event on 18 June at @threeblueducks Rosebery. It will be an incredible night of food from an extraordinarily lineup of chefs from all over the country, and will raise much needed funds for UNICEF’s humanitarian efforts in the region. Head to the link in my profile to book tickets. Come along, you won’t regret it.

Adam recently travelled to Jordan to meet with Syrian children and their families in a refugee camp just kilometres from the Syrian border.

“The magnitude of what faces the displaced people of Syria has to be seen to be believed,” Adam says in a  press statement.

“Tents and temporary homes stretch as far as the eye can see, housing hundreds of thousands of people who have been through the unimaginable horrors of war.”

So how can the #CookForSyria initiative help?

“One of the things that gives the residents of the camps hope of one day returning to their old life is going through the everyday routine of normal living,” says Adam.

“Food is a huge part of that, and the camps are filled with shops that sell breads, sweets, shawarma, and groceries. UNICEF’s work in Jordan provides help and hope to Syrian refugees and funds raised as part of this campaign are vital for continuing this effort.”

UNICEF is encouraging local eateries to also adopt a Syrian-inspired twist to their signature dishes throughout June, and then donating $5 from each sale towards the charity.

For more information and to get involved and perhaps host your own #CookForSyria event, head to https://cookforsyria.com/au/.

This article is part of I Am Starstruck’s Draw Your Box campaign. Read more about it here. 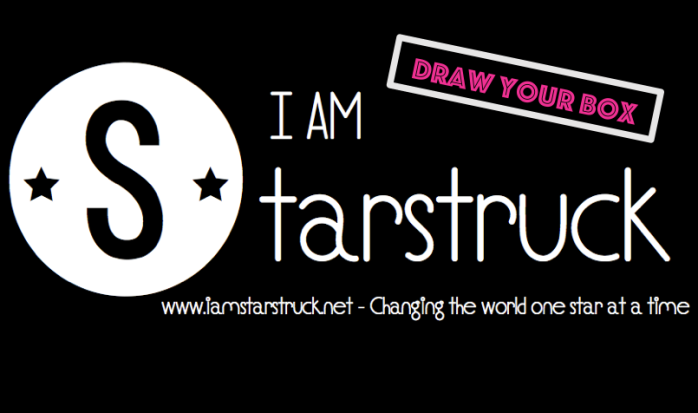 Source: I Am Starstruck