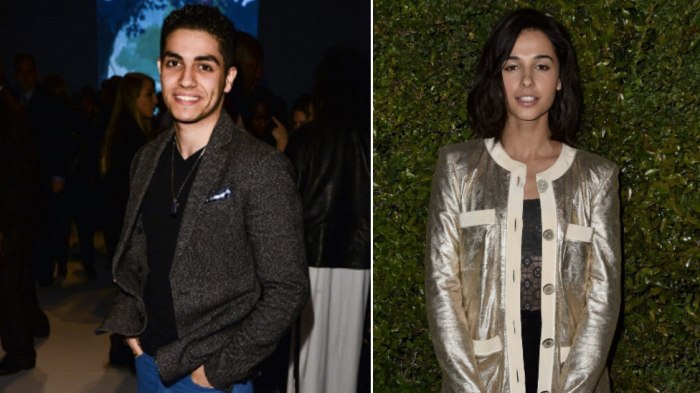 Mena Massoud and Naomi Scott have been cast in Aladdin

There’s been plenty of talk surrounding the casting of the new Aladdin film, with diversity being a major factor.

Now the talented actors to star in the real-life remake of the Disney classic have been announced, and there have been mixed reactions from fans and the entertainment industry.

Relatively unknown Egyptian-born Canadian actor Mena Massoud has landed the lead role of Aladdin, beating the likes of Dev Patel, Zayn Malik and Avan Jogia who were reportedly considered for the gig.

A major question on everyone’s minds has been, ‘Where is Aladdin from?’. Despite suggestions the original story is set in the Middle East, others believe elements of Indian culture are incorporated into the characterisation of Prince Ali. And apparently that’s the reason for the long wait – the producers have been trying to get the ethnicity of the actors right!

British actress and Power Ranges star Naomi Scott, whose mother is Indian, will portray Jasmine, while Will Smith will be the legendary Genie in the flick.

Check out these social media reactions to the cast announcements below!