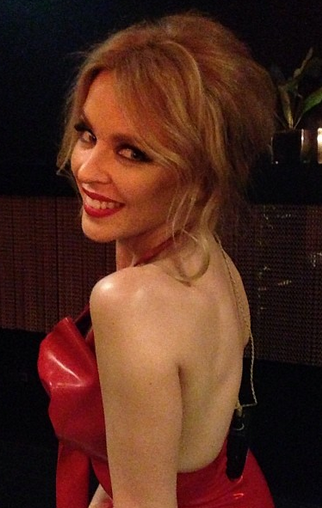 The 2014 Logies are just around the corner and three big name acts have been announced as on-stage entertainment throughout the night.

The prestigious awards night is known to have an array of international and local musical sensations take to the stage every year to celebrate the event.

This year our own iconic pop sensation Kylie Minogue will sing her heart out.

“The Logies and Kylie go hand-in-hand. We’re thrilled to see her back. Her special headline performance is sure to be a memorable one,” said TV Week Editor Emma Nolan.

Kylie also spoke about her upcoming Logies performance, saying “I can’t believe it’s been over 25 years since I had the pleasure of attending the TV WEEK Logie Awards. It’s been a while, but I’m ecstatic to let you know that I will be celebrating Australian television’s night of nights and treating you to a world-wide premiere performance of my new single at this year’s event! I can’t wait to see you there and I wish all the nominees the very best of luck!.”

Joining Kylie in the performance line up for the night is American music duo MKTO, who shot to fame in 2013 after their debut smash hit ‘Thankyou’ as well as charismatic English singer John Newman.

The MKTO boys will be touring down under and also performing at the Logies
Image Source: MKTO Instagram