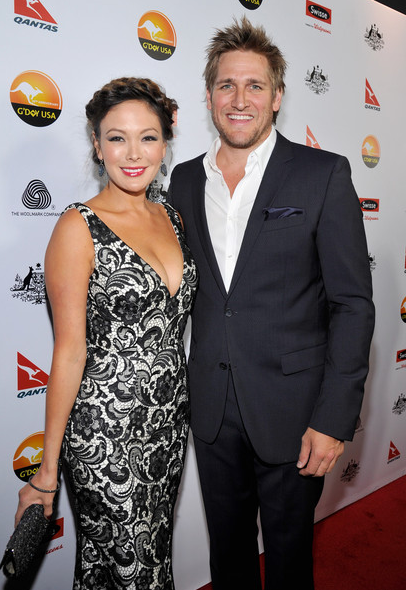 At ‘I Am Starstruck’, we are head over heels for all talented home grown hotties!

We love to support local Aussie talent (ahem our annual television highlight of the year is the TV Week Logie Awards), and what defs calls for some celebratory champers, is when these Aussies make it big in Hollywood.

And that is exactly what the GDAY USA festivities do – celebrate and embrace the talent of Australia’s exceptional exports in LA’s tinsel town.

Check out these hot shots of our Aussies doing us proud as they step onto the red carpet (Hugh Jackman, Nicole Kidman, Keith Urban, Jess Mauboy Curtis Stone TO NAME A FEW)!