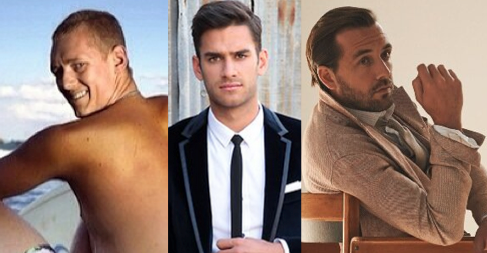 Reowww.. is it getting hot in here or what?

Cue the fluttering of women’s hearts across the nation as Cleo magazine commences its search for the 50 most eligible men in the country.

In Cleo’s 27th year of bachelor celebrations with new editor Lucy Cousins, the sassy mag is on the hunt for Australia’s hottest property that can come in the form of actors, sportsmen, reality stars, scientists, businessmen, farmers and the list goes on.

With the 2014 Cleo Bachelor awards just around the corner, we thought it was time to check in with the suave men from last year’s competition.

Here’s what the top three hotties Trent ‘Maxi’ Maxwell, Matt Witkowsi and Darren McMullen are up to. 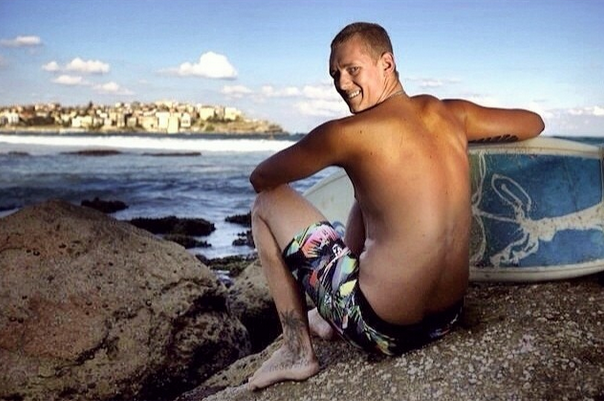 This 22-year-old Bondi Rescue hunk has been doing more than just saving lives out at sea.

The blonde babe is currently holidaying in the US and has been taking to Instagram with some fun social media snaps (there may be a shirtless pic or two). 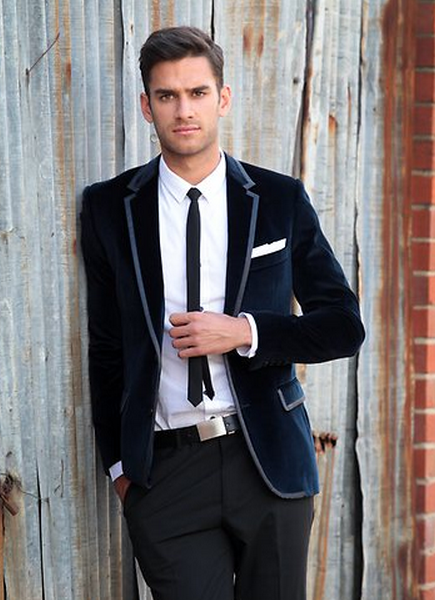 As a ‘wildcard’ in the Cleo Bachelor competition, Matt brought his everyday guy sex appeal to the table.

The 24-year-old dark-haired stud is currently finishing off his PhD looking at children’s leukemia and has launched his own science themed podcasts.

He’s still one keen to prove that science is sexy… and well if looking at him is any indication of what science is like, then we agree it oozes sex appeal. 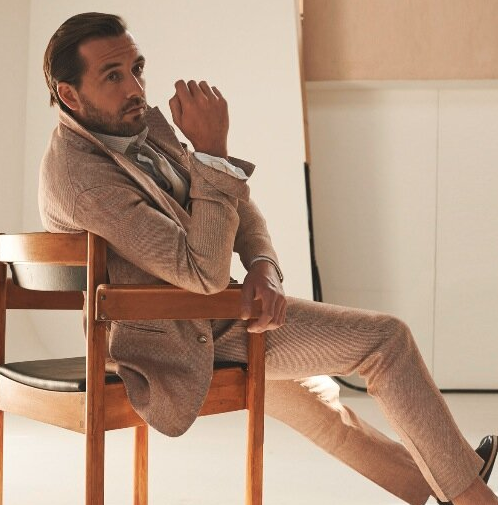 He hosts The Voice, and it’s fair to say that with his sexy Scottish accent, Darren McMullen is one quick to melt girls’ hearts.

Playing a quirky librarian who develops an onscreen romantic relationship with actor Gyton Grantley, Darren definitely entertains on the show.

But sorry ladies, but this Scottish stud is officially off the market as he is dating Teen Wolf actress Crystal Reed.