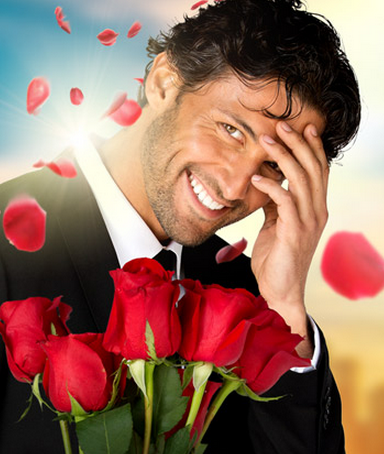 In this pic: Tim Robards became Australian television’s first “Bachelor” on a spin off of US reality show ‘The Bachelor’.  Twenty women put their hearts on the line to win over the sexy chiropractor.  The final rose went to criminal lawyer Anna from Sydney.

Not only has the bevy of A-List dramas and excitement continued in tinsel town, but ‘I Am Starstruck’ has had a phenomenal, action packed year itself!

From interviewing Home and Away and Big Brother babes to hitting the red carpet at the 2013 ARIA & AACTA Awards, we’ve delivered you the hottest celeb goss fresh off the press when it comes to Aussie celebs, with a bonus side serving of juicy Hollywood news aswell!

Now that the year is coming to an end, we’re taking a look at some of our fave celeb pics and memories over the last 12 months – enjoy!