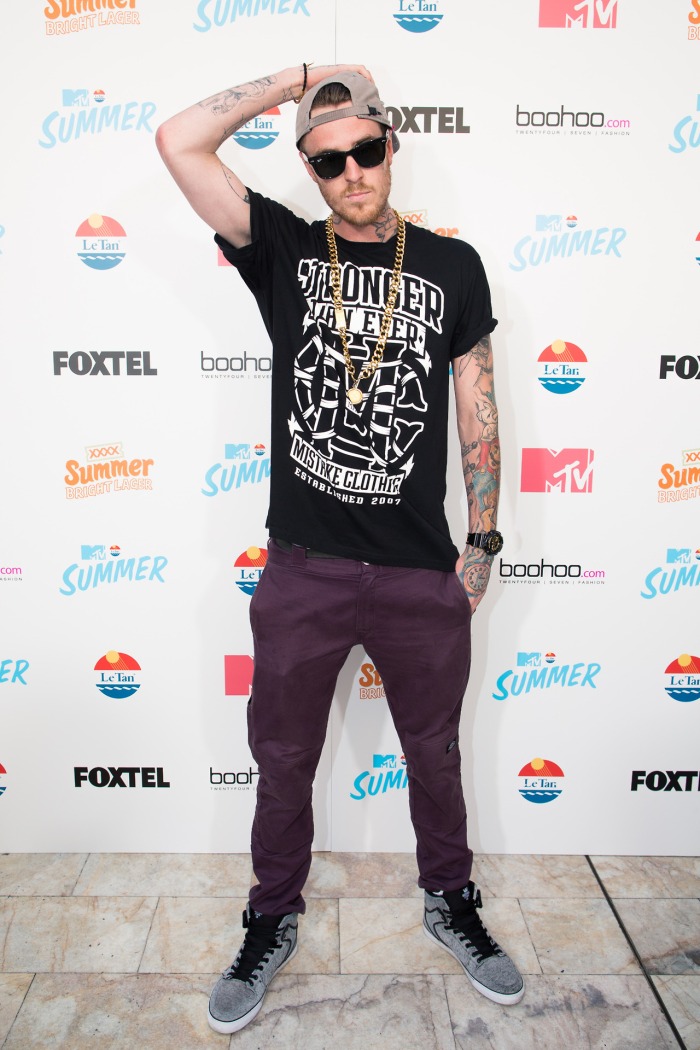 With a killer music line up, super hot guest list and seriously sexy Summer scene, the 2013 MTV Summer Party kicked off the season with a bang.

The party was held at Sydney’s Town Hall on Thursday night.  Aussie hip hop artist 360 and DJ duo Peking Duk took to the stage with some rad performances.  And an electro pool dance floor and cool cocktails defs brought out a sexy Summer vibe.

A star studded celebrity guest list was on the cards of course, with Big Brother’s Tim Dormer and Mikkayla Mossop, MTV’s Kate Peck and Keiynan Lonsdale and many more hitting the red carpet.

‘I Am Starstruck’ was at the event to catch all of the action.  Check out our red carpet interviews HERE.