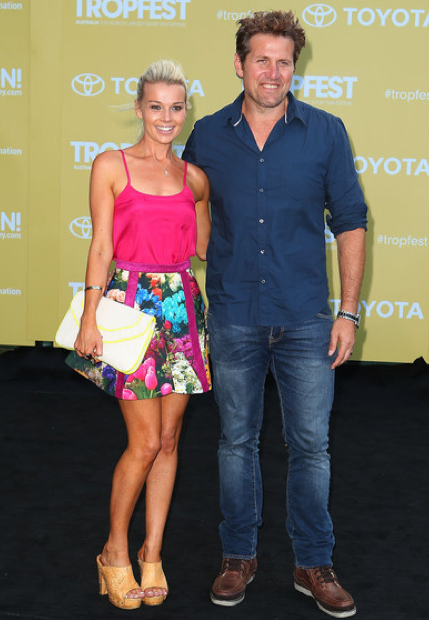 Tropfest is one of world’s largest short film festivals and on Sunday night, the Australian version was held at The Domain in Sydney.

Icons of Australian film including Rebecca Gibney, Magda Szubanski, Gyton Grantley and Richard Roxburgh were on the judging panel.

The winning film of the night was Nicholas Clifford’s ‘We’ve All Been There’.

Speaking of short films, this short film is one of my faves.  It’s not a Tropfest flick but a must-see created by budding Sydney film makers.  Watch it HERE !

Here are some hot shots of the stars at the 2013’s Tropfest.