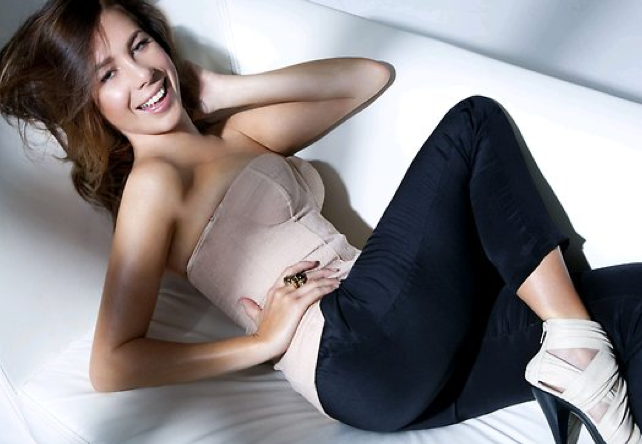 ‘Home & Away’ fans are in for a treat as Summer Bay fave Kate Ritchie is set to return to the hit Channel 7 drama.

Having started on the show at the age of 8, Ritchie played the role of Sally Fletcher for 20 years until departing the Bay in 2008.

Ritchie will return for the Aussie soap’s 25th birthday special and current ‘Home & Away’ cast members are already joining in on social media speculation regarding “Sally’s return”.

Actor Luke Mitchell who plays Romeo tweeted, “I predict she comes back covered in tatts & starts an all-girl gang to rival the River Boys”.

What are YOUR theories for Sally’s return to the bay?