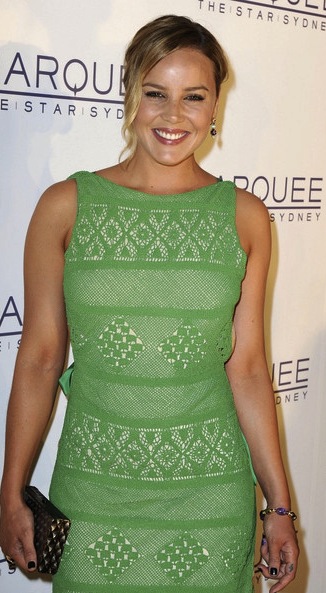 Last night some of the biggest names in tinsel town including Paris Hilton, Joe Jonas, Nick Lachey, Ashlee Simpson, Kellan Lutz & Minka Kelly strutted their stuff on the red carpet at the lavish Pyrmont location, for the opening of The Star’s Marquee Nightclub.

The Verdict: The photos speak for themselves.  Check out these hot shots… This was defs one of the hottest Sydney tickets of the year!