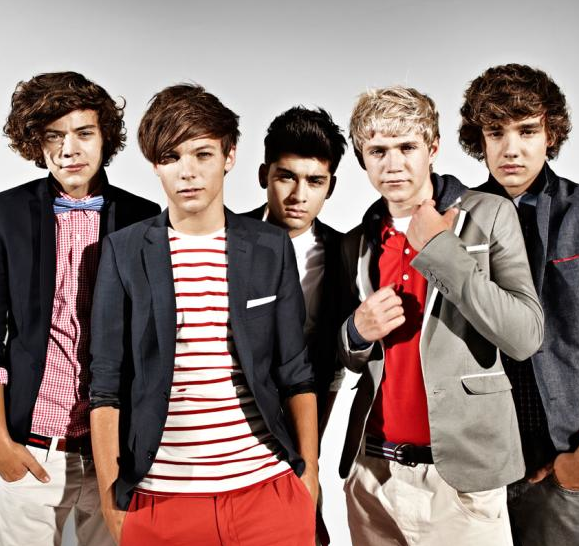 ‘ONE DIRECTION’ TO PERFORM AT 2012 LOGIES

There is yet another reason why the TV Week Logie Awards will be bigger and better this year!

It has been announced that British boy band (and repetitive feature of our dreams), ‘One Direction’ will be taking to the stage at the 2012 Aussie television’s night of nights!

The Verdict: It looks like the ‘Home & Away’ River Boys will have some competition in the eye candy stakes on the night… just saying!