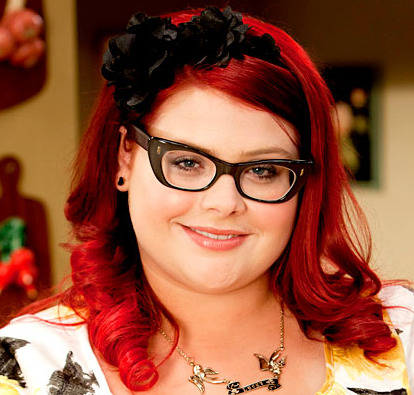 To nominate Melissa for a 2012 TV Week Logie, head to: