Love is certainly in the air, with the fourth season of The Bachelor Australia airing tonight.

Richie Strahan, who shot to fame after starring on The Bachelorette last year, is back in the reality television dating game with 22 stunners vying for his heart.

With his gorgeous golden locks, mesmerising blue eyes and sizzling six pack, it’s safe to say that the new series will be… COOL BANANAS!

Tune into The Bachelor tonight at 7:30pm on Channel Ten. 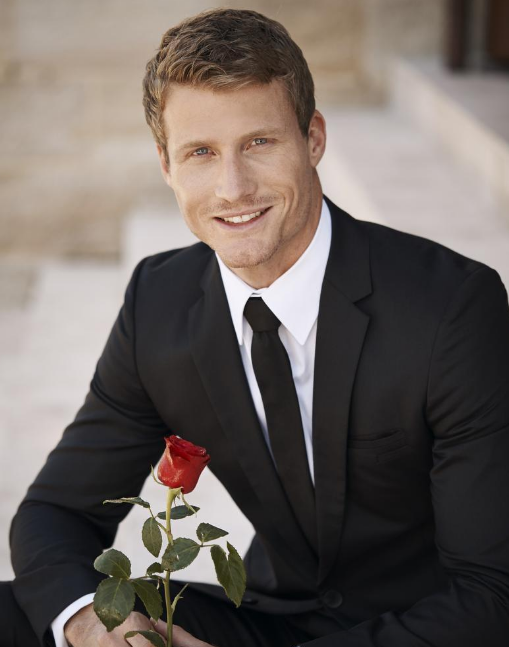