Breaking reports have emerged claiming that Australia’s Next Top Model judge Charlotte Dawson has passed away.

According to The Daily Telegraph, the 47 year old television star was found dead at her Sydney home by a security guard this morning.

Police have confirmed that they were called to Woolloomooloo wharf after 11:00am this morning and that there were  “no suspicious circumstances to the death”.

It is known that Charlotte had been battling depression, and was hospitalised in 2012 after a series of serious death threats online.

The official Australia’s Next Top Model Facebook page has released the following statement:

Dear Fans, you may have heard the tragic news today about Charlotte Dawson. Foxtel has said: “This is tragic news and deeply sad. Everyone at Foxtel is devastated. Our sympathies are with Charlotte’s family and friends.”

Many Australian celebrities have taken to social media to pay tribute to the much loved star. 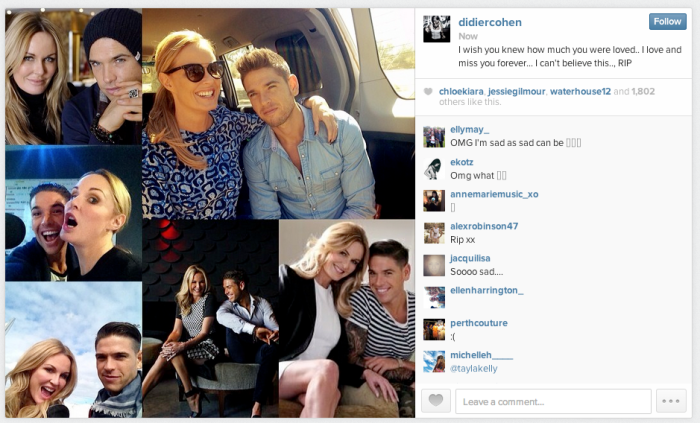 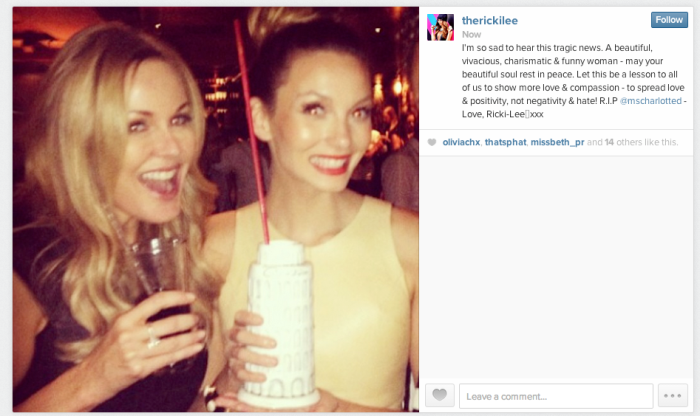 We are extremely saddened to hear this news and will keep you updated as more details come.

I Am Starstruck has been privileged to speak to Charlotte Dawson in the past on several occassions.  Take a look at the interviews below.  Charlotte has always been an advocate of being courageous and following your dreams.

At the 2012 Cosmopolitan Fun Fearless Female Awards, she referred to being a “fun, fearless female” as “somebody who is not afraid to go out and chase what they want out of life and take risks and make mistakes, learn from them and keep kicking on.”