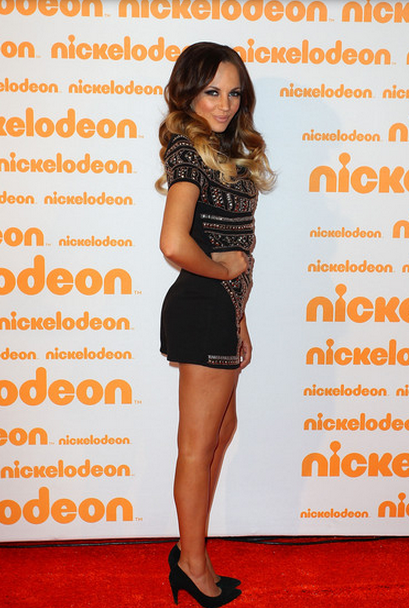 There were buckets of it today at Sydney Olympic Park for Australia’s Slimefest.

It bebuting in 2012 as Australia’s first tween musical festival of its kind and this year, Nickelodeon’s Slimefest returned bigger and better.

The event delivered attendees the fun filled action of the Nickelodeon Kids Choice Awards, but with MORE performances and MORE slime!

Some of Australia’s hottest media personalities were on hand with their slime-radar on, including heart throbs Reece Mastin, Luke Jacobz and Big Time Rush as well as the gorgeous Samantha Jade and Rhiannon Fish.

Check out the hottest shots here!

If you could SLIME any star, who would it be?