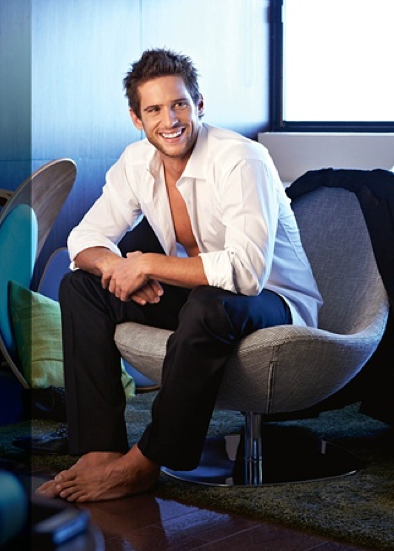 The TV Week Logie Awards is the annual event of the year that celebrates and embraces the diversity of the Australian television industry, and before you know it, the 2013 Logies will be here!

We’ll be featuring a mixture of nomination categories on the site each day for the next few weeks.