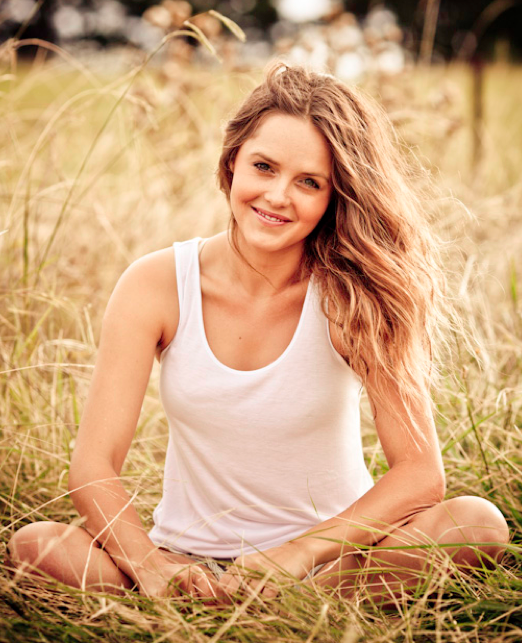 Chris Hemsworth and Isabel Lucas are two fantastic examples of ‘Home & Away’ stars making it big in Hollywood.

Now former Summer Bay sweetheart Rebecca Breeds has ditched the surf and sand for the LA scene, scoring an acting gig on US television.

It looks like the recently engaged starlet will be flaunting her funnier side, having been cast as the female lead in a new comedy on CBS.